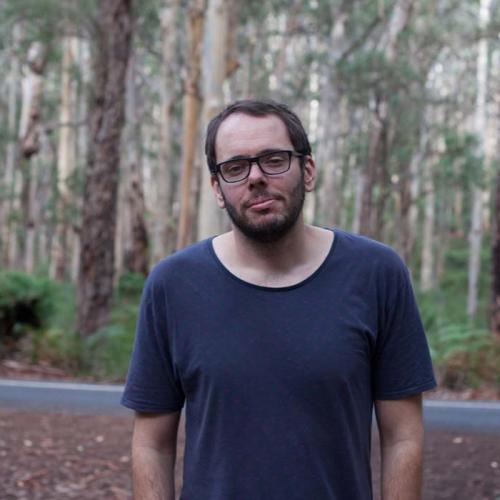 Ben has been in Central Australia for 4 years and is originally from the UK. He has a Computer Science / Software Engineering BSc (Hons) degree and has previously managed servers and networks for several organisations over his 9 year career. Ben has primarily worked for ICTV (Indigenous Community Television) since arriving in Alice Springs, his work with other organisations include; PAW Media, Congress and Jesuit Social Services. He believes that IT plays a crucial part in today’s world and is passionate about implementing IT infrastructure and systems to improve people’s lives.